COVID-19 Update
Taiwan has a mandatory quarantine time of 14 days. Please schedule a teleconference or click here to book a meeting during one of our open time slots next year. Click here for official Taiwan travel updates.
Book your consultation today    +886 02-2231-2687
Testimonials

We appreciate the kind words. 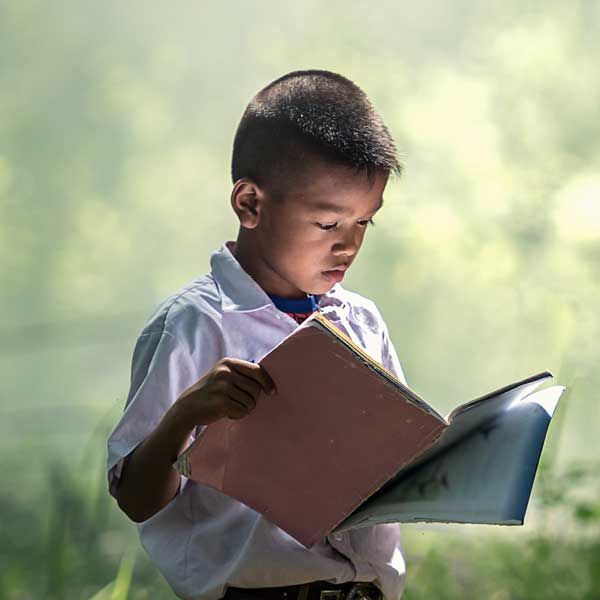 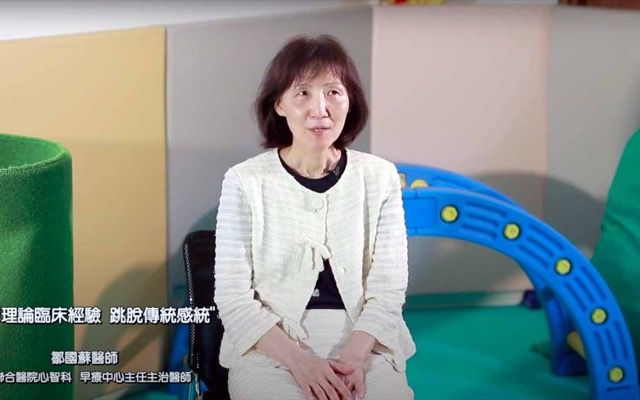 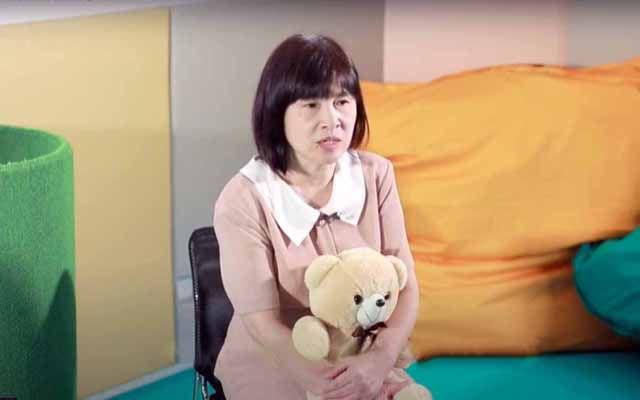 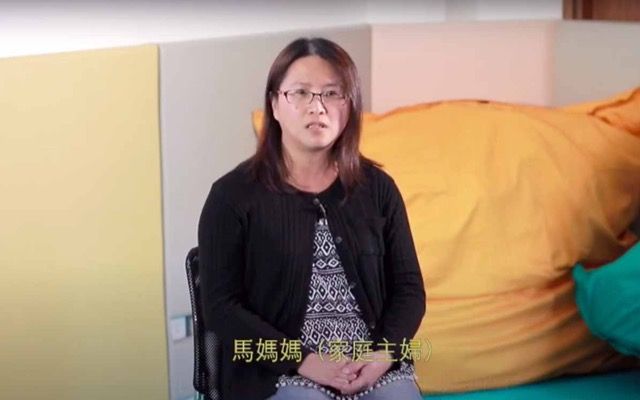 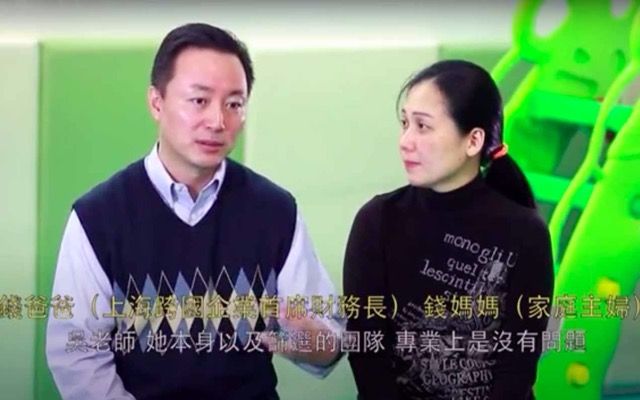 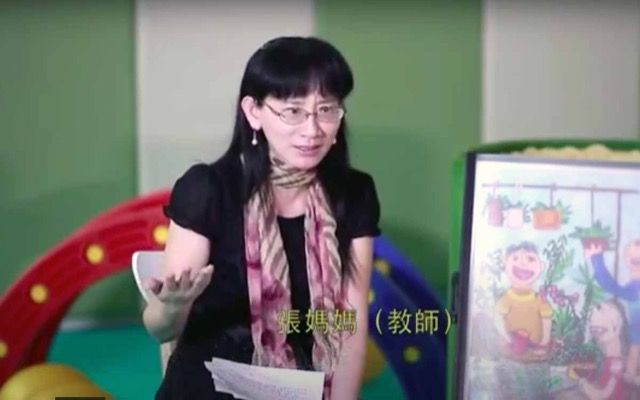 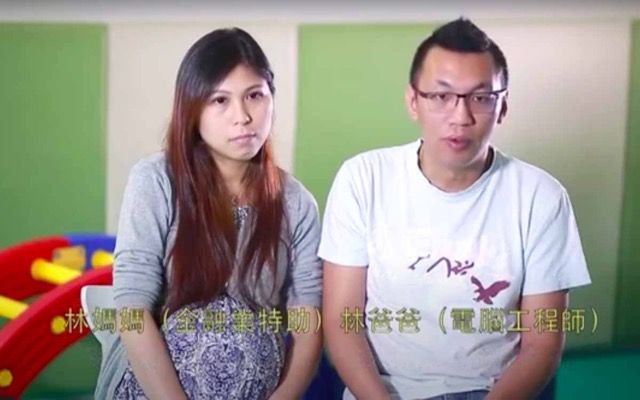 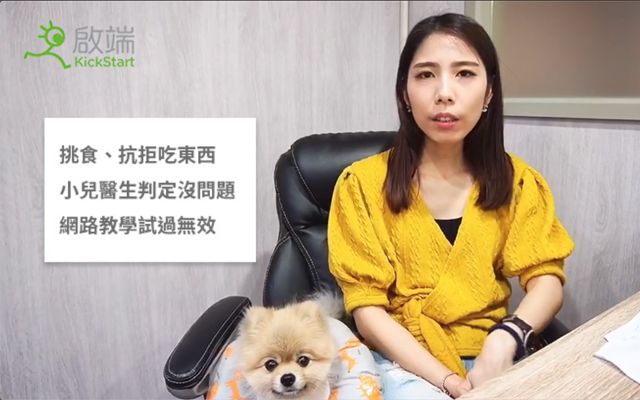 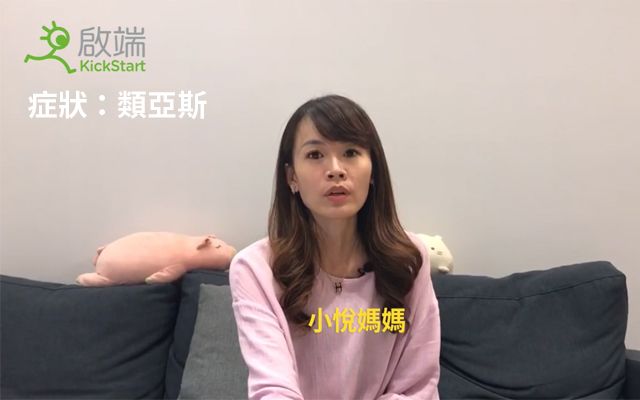 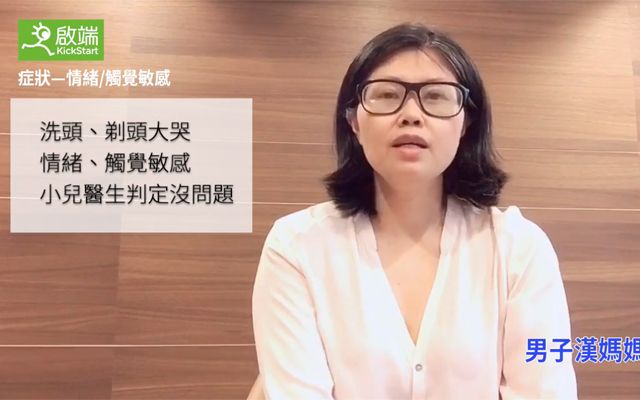 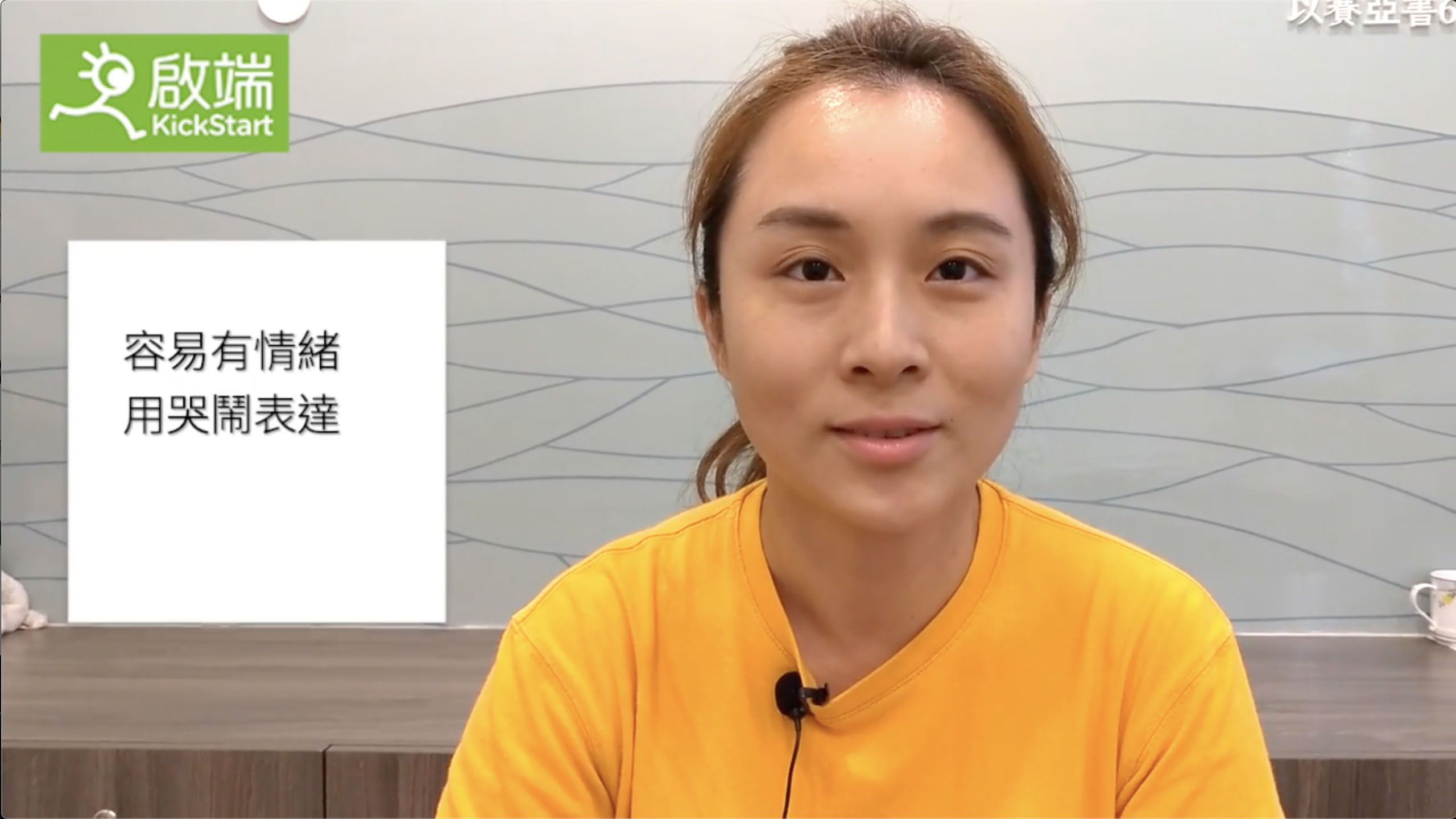 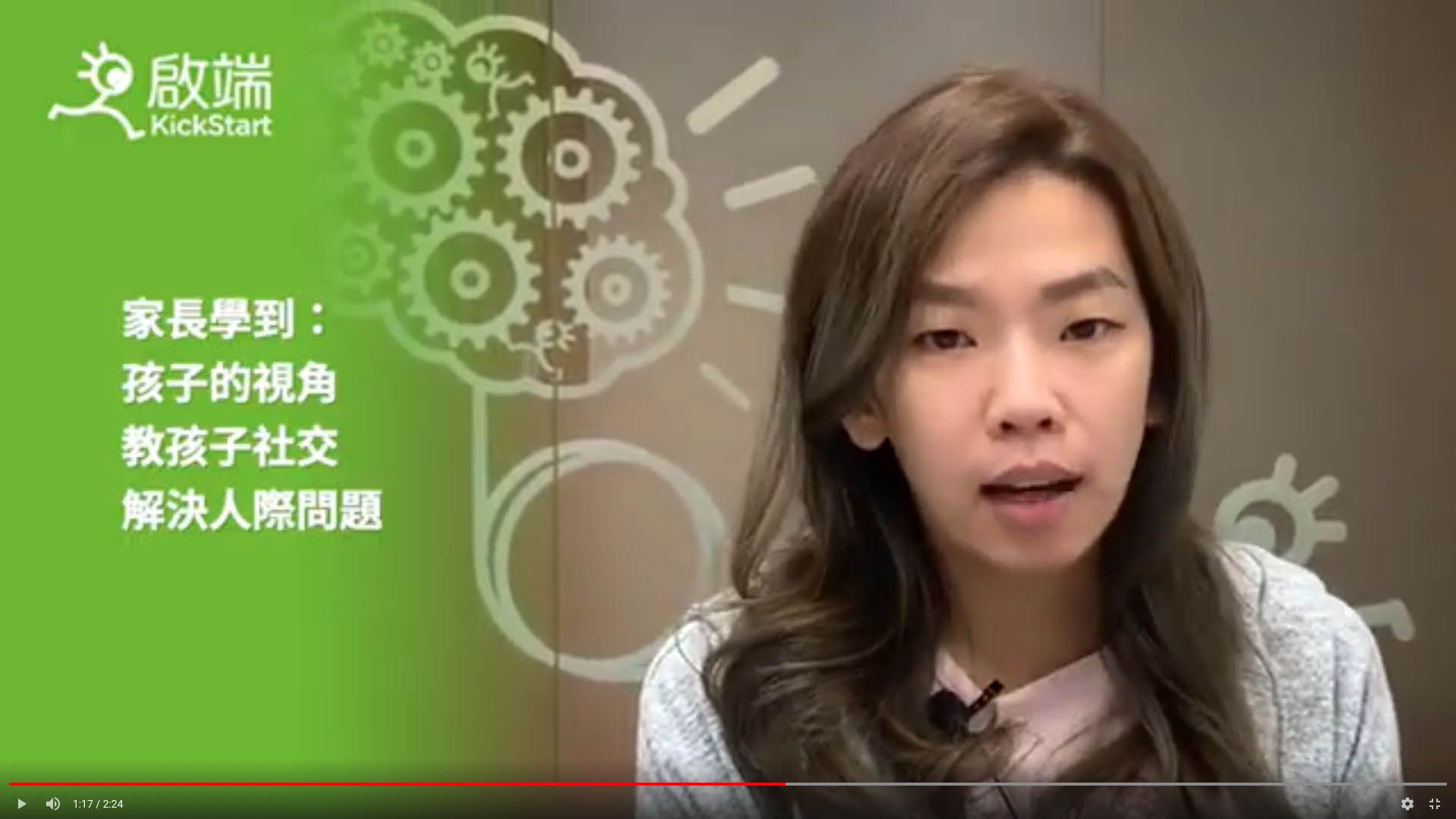 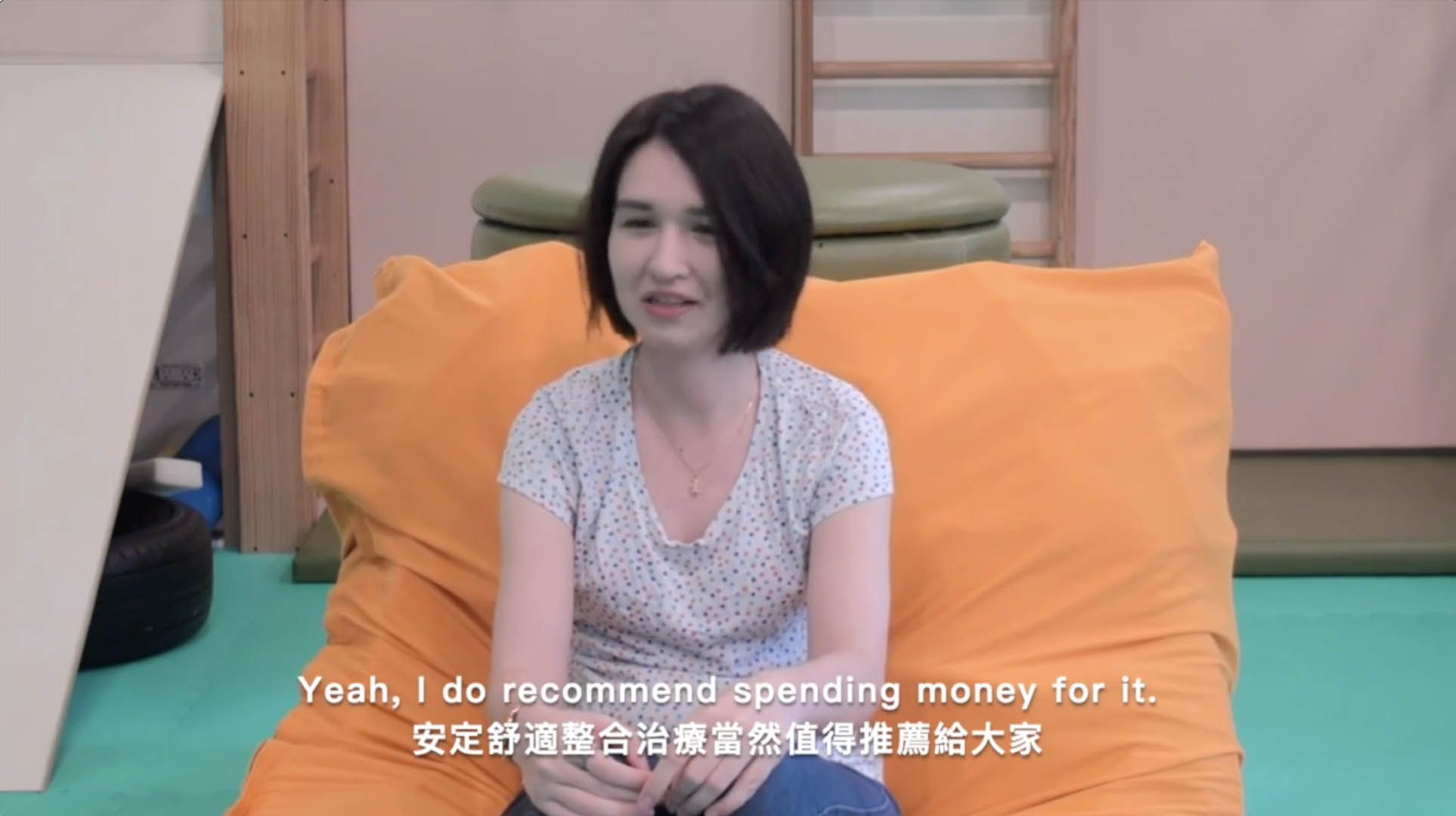 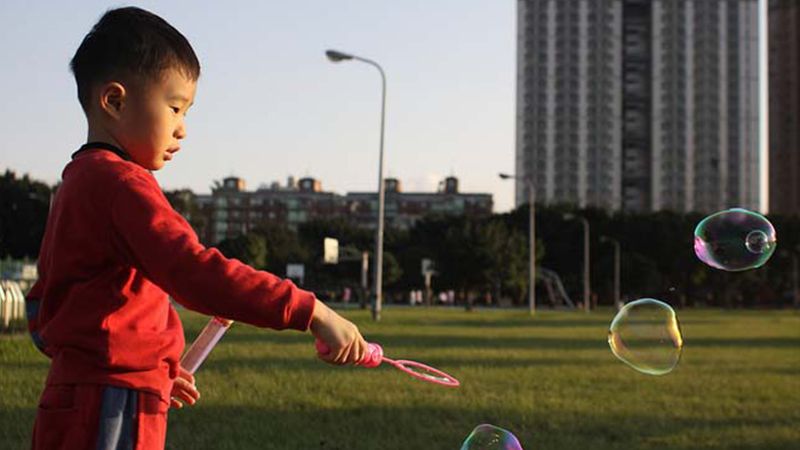 We have been roaming different hospitals and clinics to seek help for our son Sean ever since he was three years old. However, there was never any progress and we lived under stress and tears until we found KickStart. 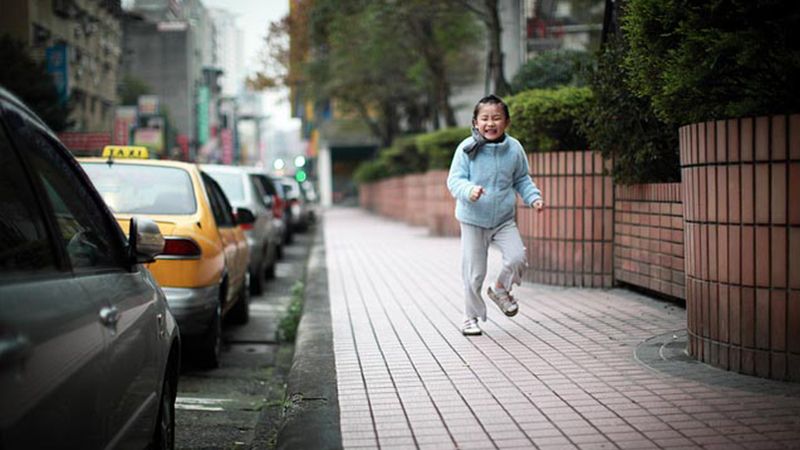 Ever since my daughter was just a baby, she had trouble sleeping. It got even worse when she was growing her teeth – aside from having a hard time falling asleep, she also cried several times every night. 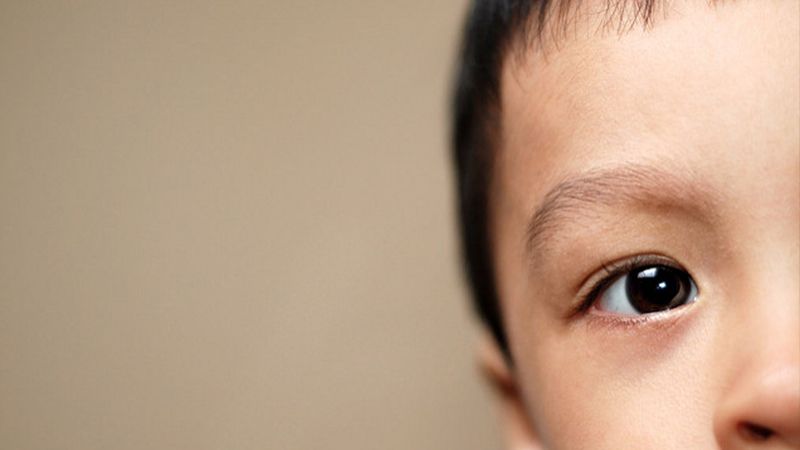 At five and a half years old, Leonard was entering an "unusual period" where he was often feeling angry and frustrated, suffered emotional instability, and acted stubborn and insecure in new situations.

Cindy seems no different from other children now, but that was not the case six years ago. I thought that she was perhaps a late bloomer, but to my disappointment, Cindy was diagnosed with “Global Developmental Delay”. 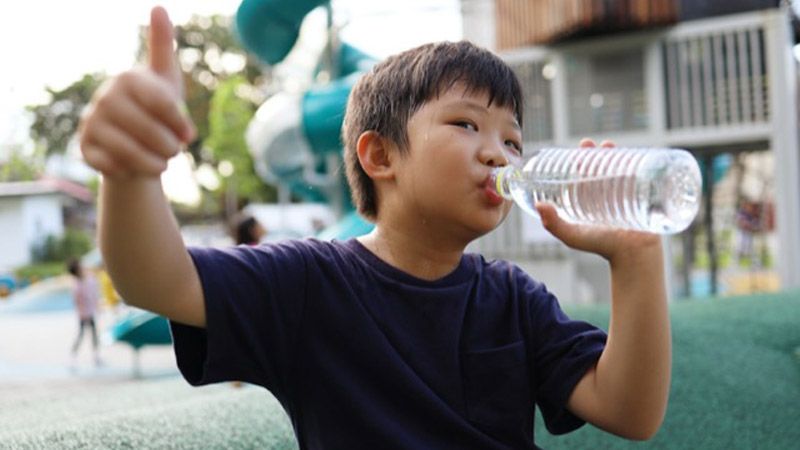 Chace, a third-grader, has difficulties maintaining seated while doing his homework. He gets distracted easily and often leaves his seat. What should only take 30 minutes would take him more than 2 hours to finish.

Eugene, a 3-year-old boy with autistic characteristics, often throws a temper tantrum – throwing himself onto the floor, thrashing about, wailing with tears – whenever things do not go his way. He rarely makes eye contact or interact with others, and he seldom speaks since he only knows three words. 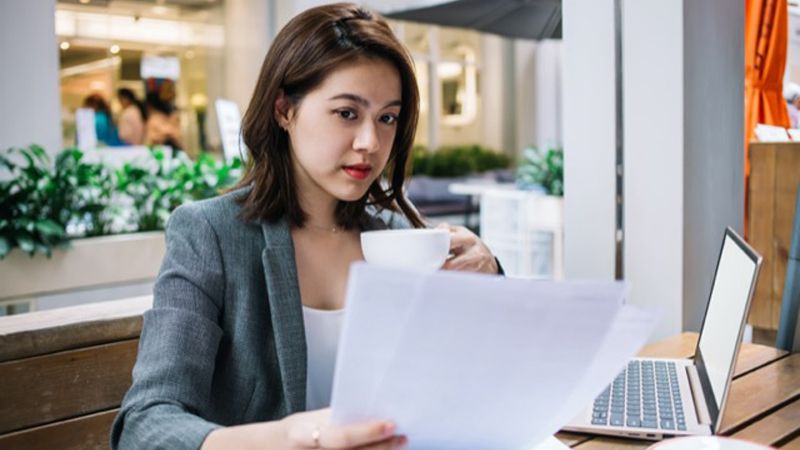 At the age of 30, I had a promising career in front of me and high prospects for life. All of this came to a sudden stop when I was diagnosed with brain tumors.

Liam is a 4-year-old boy with bilateral hearing impairment who had a difficult time adapting to school, crying for nearly a whole semester before his kindergarten teacher recommended KickStart.

Ethan, an 11-year-old boy, who has been in early intervention and special needs classes since a young age due to developmental delay issues, still has difficulties keeping up with academics in school because of his poor attention span. 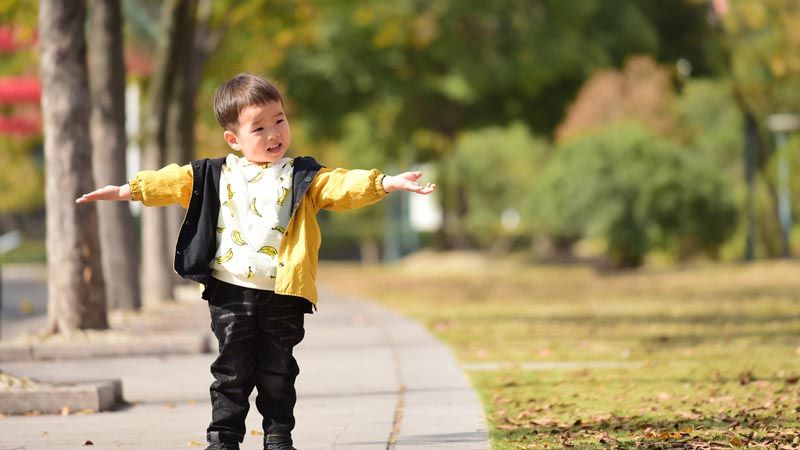 Leo is a child with autism, with symptoms such as lack of eye contact, low verbal communication, body language impediment, and poor auditory performance. Aside from these, he also experiences severe sensory defensiveness, gravitational insecurity and tactile defensiveness.

“The teacher complains about his behavior all the time. They say that he’s very disrespectful because he never listens in class. He speaks out of order, he plays with his pen, and he makes noises, which is very distracting to the other students.”

After spending 50 minutes with her during her first session, I discovered that she suffered from high anxiety and insecurity although she was only 5 years old. She hardly made eye contact with me and sat rigidly most of the session.

Third-grader Kyle has difficulties controlling his temper. He often gets into fights with his classmates at school, and with his sister at home. At times, he would even get rough with his mother. This makes his mother and his teacher very frustrated when dealing with his behavior. 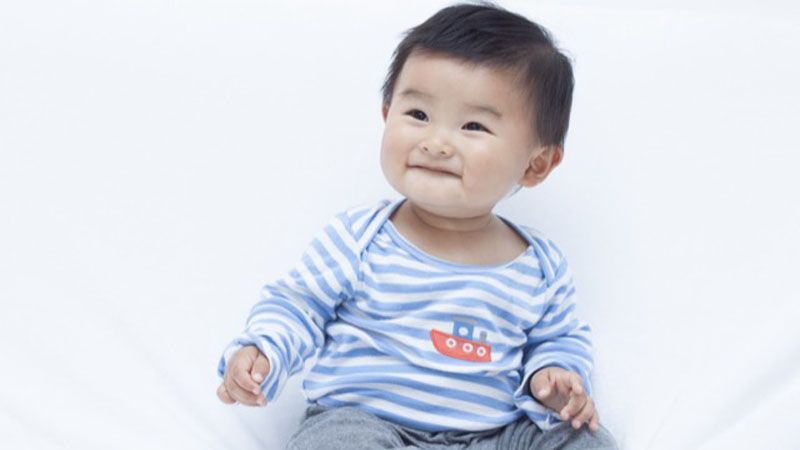 Jerry is my second child. Ever since he was born, I’ve noticed that his development was slower than his sister’s. By the time he was ten months old, I decided to take him for a check up at the hospital.  MRI showed that he had a thinner corpus callosum and fewer neurons compared to the average child his age.

Sandy has been showing signs of emotional instability. She throws temper tantrums, gets extremely upset and cries when her toy is taken away, and even scratches her own face until she bleeds. 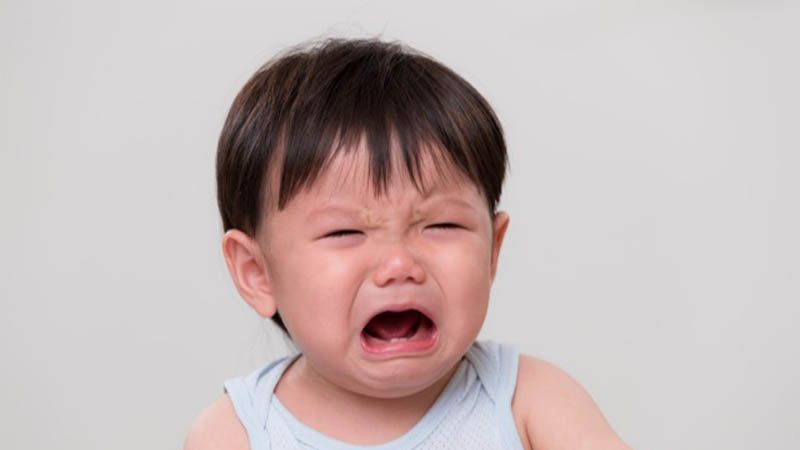 Ethan was born with multiple disabilities, so he had had to be hospitalized on several occasions since birth. They came to KickStart to seek help improving his gross motor skills due to his disabilities.

Yvette is an extremely anxious child. When she gets upset or nervous, she shows symptoms of self-harm such as bumping her head against the wall. She dislikes crowded and noisy environments due to her auditory defensiveness. Furthermore, she cannot tolerate having her hair tied because she does not like being touched due to her tactile defensiveness. Despite being able to say a few words such as ‘dad’, ‘mom’ or ‘brother’, her language ability is limited mostly to making noises rather than being coherent. 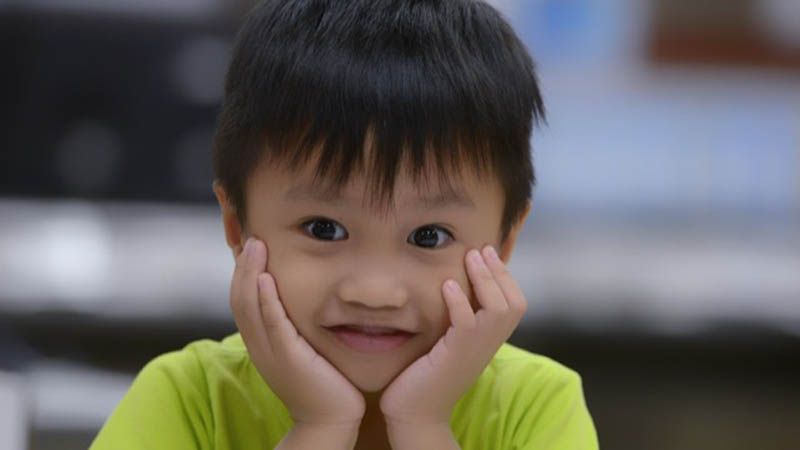 “Paul is a lively child who loves to chat; however, this only happens at home. Although he behaves well at school, but the teacher is concerned about his speech development because he either speaks in a volume too soft to hear or he doesn’t speak at all.” 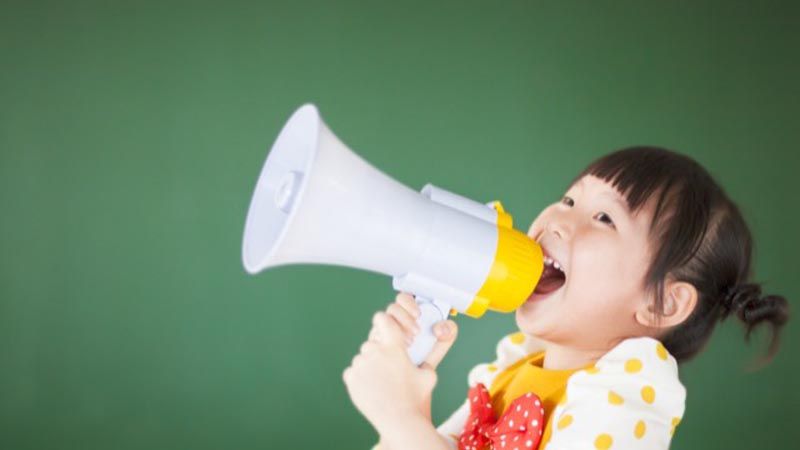 Penny has Dysarthria, a speech disorder. Before she came to KickStart, she had been doing speech therapy at a local hospital. Her parents said that Penny was disinterested in the activities; therefore, the outcome was not great. That’s why they decided to come to KickStart.

Stella and Alice lived mostly with their grandparents when they were young. When their parents came to KickStart for their initial consultation, the younger sister, Alice, had just begun living with the parents for less than half a year. She often had trouble sleeping, which led to emotional outbursts. The parents have also noticed that her language and motor development is slower than those of her age. The older sister, Stella, had moved back a year earlier. Although Stella behaves well at kindergarten, she often causes many problems and mishaps at home. 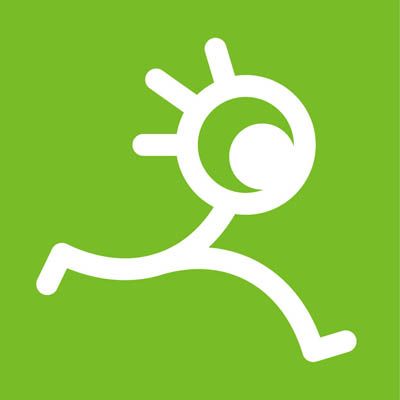 Kickstart stands to identify and inspire children’s potential and to help parents understand the needs of your child’s sensory integration development and how to address them. Kickstart emphasizes the wholistic development of the children, thus enriching the quality of life for children, parents, and the whole family.